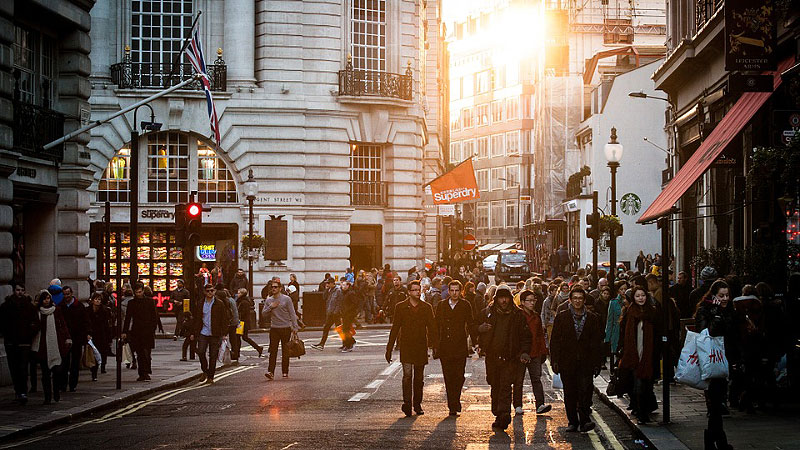 A survey by KPMG has indicated a 1.9% increase in retail sales in July. This defies predictions of a slump following the Brexit. The weather being considerably warmer than July 2015 contributed to more of us heading out to hit the shops.

Barclaycard also noted that sales in cinemas, restaurants and pubs also increased in the weeks after the historic vote. Many feared the vote to leave the European Union would have an immediate economic backlash, particularly in the hospitality sector. The ‘feel-good factor’ of good weather helped many get over the post Brexit blues, according to experts.

A confidence survey has indicated that, although sales in some areas were up, Britons are feeling decidedly cautious about their future spending plans. The uncertainty about the process of leaving the EU has caused many to remain wary of ‘overspending’ on items they would have previously purchased.

Whatever the next few years bring, it’s going to be a rocky road ahead. But let’s hope we see similar results for August, including some nice weather!