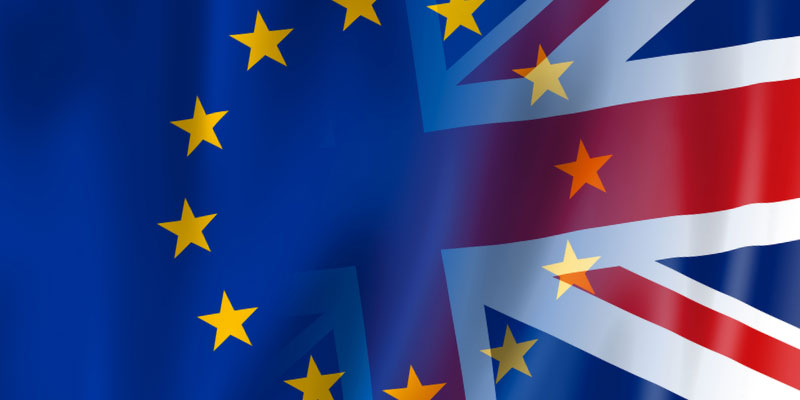 A recent poll suggests that UK SMEs (small to medium-sized enterprises) are torn on which way to vote in June’s historic EU referendum. Although the snap survey suggests that, on balance, SMEs would vote to stay, the figures indicate that it’s much closer than we expected.

Of the 900 SMEs who were canvassed, 44pc were adamant that the UK should remain within the European Union, compared with 39pc who support the Brexit campaign. Naturally, the remaining percentage were still undecided as to which way they will sway come June 23rd.

If this research is indeed an accurate reflection of the national opinion, then it’s clear to see that next month’s long-awaited result could be decided by the voters perched precariously on the political fence. Lack of confidence in how the UK economy would fair should we leave the EU is undoubtedly leaving many SME owners unsure as to which side to choose.

SME Invoice Finance spoke with factory owner Jason Morgan, based in Swansea: “Nobody really has a clear idea as to what would happen if we left the EU. At the same time, we’re not totally sure about what benefits we could be missing out on if we stay as we are. I’m still weighing up the options and will be voting based on what is best for my business and staff”.